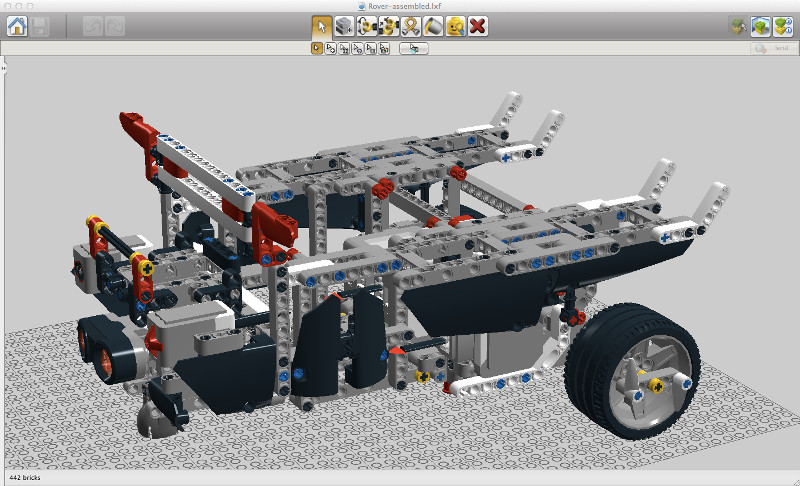 Rover is a true crowd pleaser and he didn’t fail to deliver at this year’s Maker Faire in San Mateo. The press loves him just as much as he’s featured in Makezine.com.

Missed the event? Don’t fret! You can watch this talk by Cubotix founder Martin Wojtczyk as it was given live at Maker Faire (ok you missed the awesome flying drones but you can catch that next year). 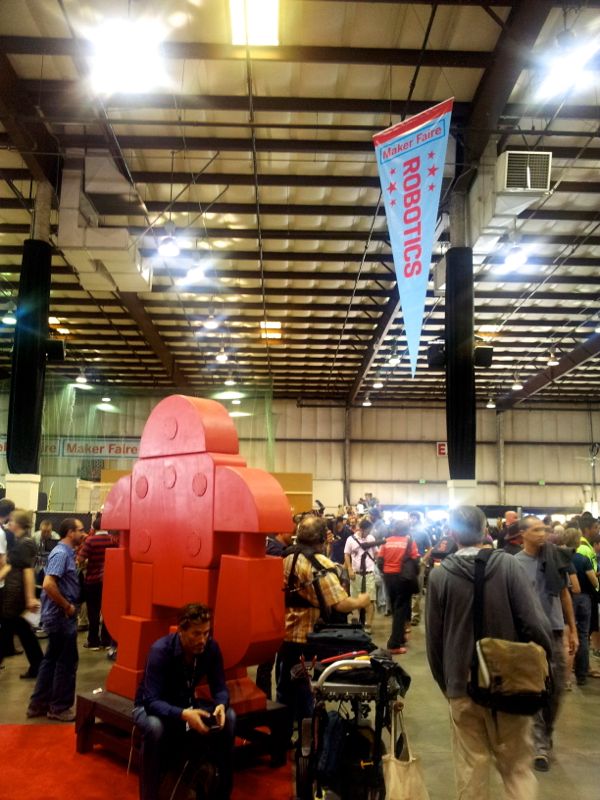 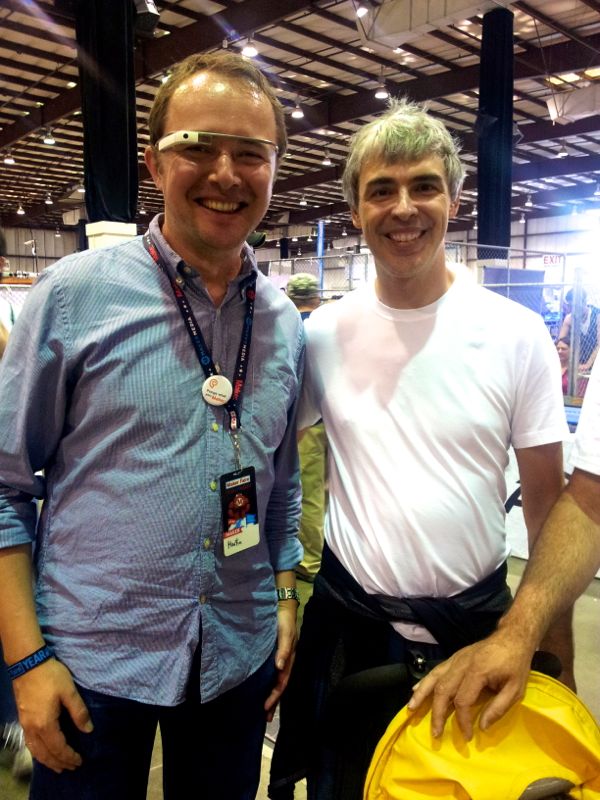 Demoing at several conferences and engagements throughout the U.S. and Europe allowed us to see that Rover sparked significant interest and curiosity from a diverse age range of people across a variety of industries. So we decided to enter Rover in Robot Launch, a global robotics startup competition with judges from major investment and venture capital firms, successful robotics entrepreneurs, IP lawyers, designers, and engineering consultants. We are proud that Rover made it to the top 30! Go Rover!